Vladimir Zelensky conceded he was not fully certain that a Russian missile was responsible for a deadly incident in Poland Read Full Article at RT.com 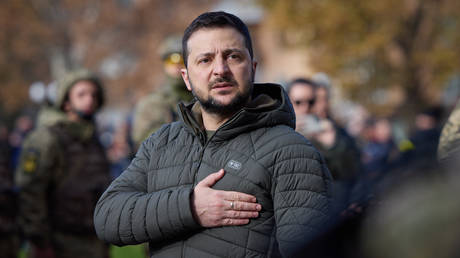 Nobody, including Ukraine, can know with 100% certainty what kind of missile killed two Polish villagers, he said

President Vladimir Zelensky has toned down his claims that a Russian missile was responsible for the deaths of two people in a Polish village near the border with Ukraine.

“I don’t know what happened this time. We do not know for a 100%,” Zelensky conceded on Thursday. He was responding to a question about the incident during a panel discussion at the Bloomberg New Economy forum in Singapore, which he attended via videolink.

“But I am sure that there was a Russian missile and I am sure we were launching air defense missiles,” he added.

The incident happened on Thursday evening, as Russia was hitting targets in Ukraine with a barrage of missiles. Zelensky declared that the projectile was Russian and that its landing on Polish territory was an attack on NATO’s collective security, urging retaliation.

Warsaw has since announced that the weapon was most likely a Ukrainian air defense missile that went astray, but Zelensky’s initial reaction was to point the finger at Moscow.

The Russian military said it didn’t attack any site near the location of the village and that images of the crash site, which were published by Polish media, clearly identified the projectile as a Ukrainian air defense missile.

Zelensky claimed during the Bloomberg panel that the Ukrainian military had told him that the images were not consistent with that kind of weapon. He claimed that nobody could say with full certainty what the origin of the missile was until a full investigation had been carried out.

He also thanked Ukraine’s foreign backers, who put the blame for the deaths in Poland on Russia, regardless of who fired the weapon. NATO and some of its members, including the US, stated that Moscow was responsible because it had launched missiles at Ukraine in the first place.

Maria Zakharova, the spokeswoman for the Russian Foreign Ministry, said that Washington’s attitude may give a hint to US citizens about the veracity of American investigations in general.

Russians told how not to fall victim to ‘old hag’ syndrome

The Times and Bloomberg tie ‘Russian invasion’ to Beijing

What is happening in Ukraine is not only about Ukraine

Families of US diplomats ordered to leave Belarus

Russia not insisting on Ukraine 'sphere of influence' – Lavrov 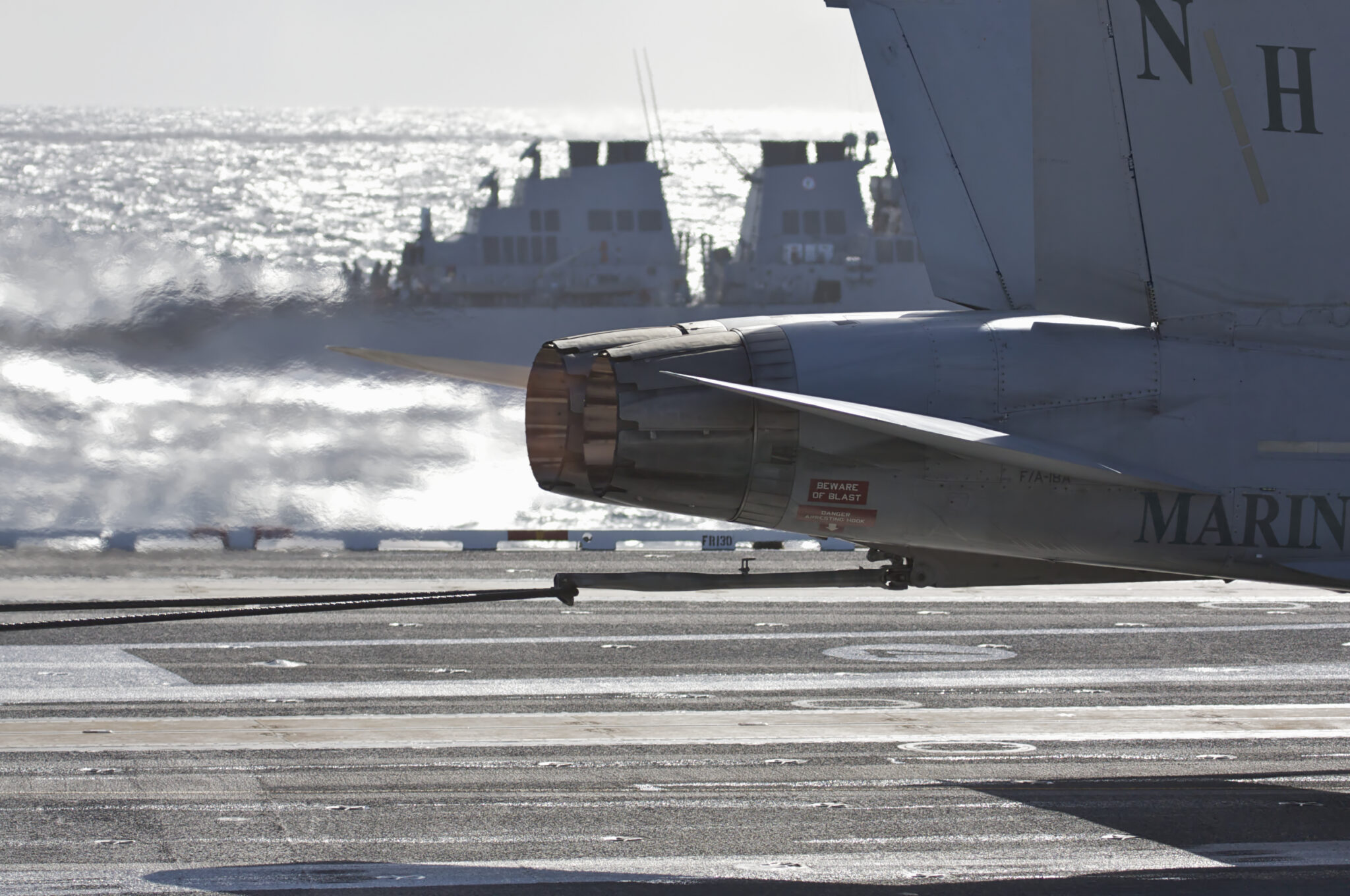 Closing the Gap in US Cruise Missile Defenses 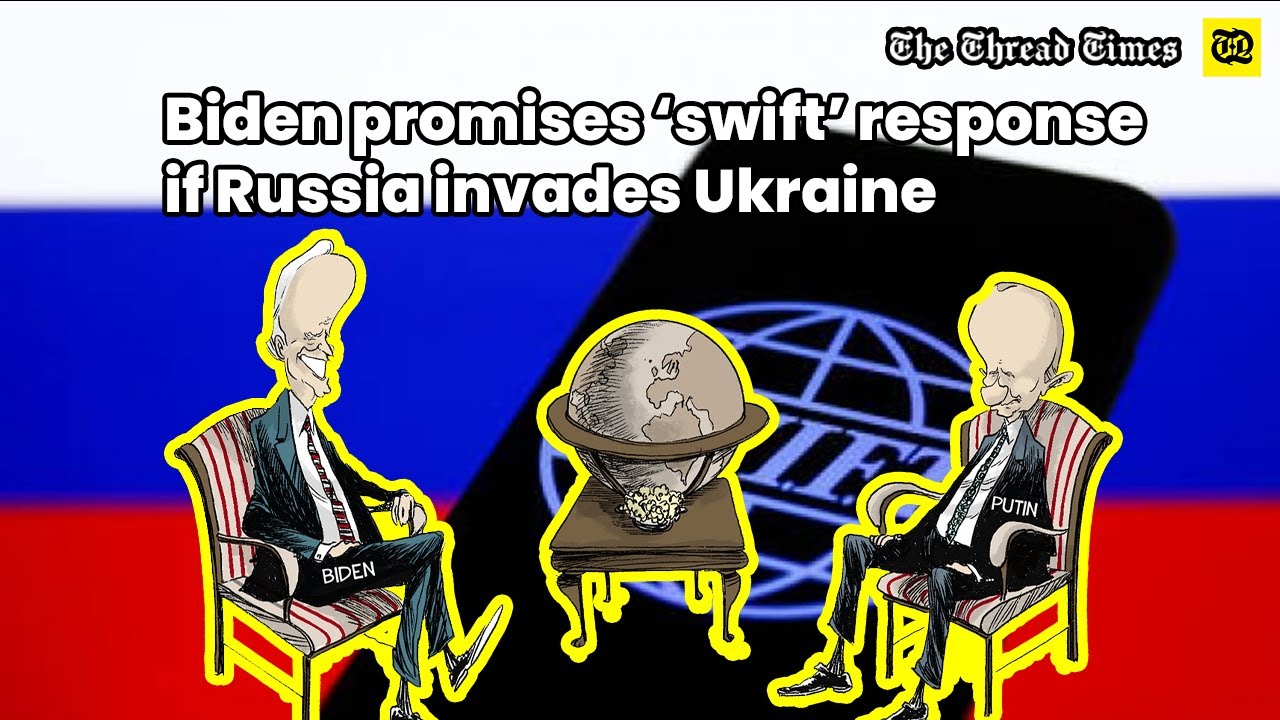 US President Joe Biden told Russia’s Vladimir Putin during an hour-long call on... 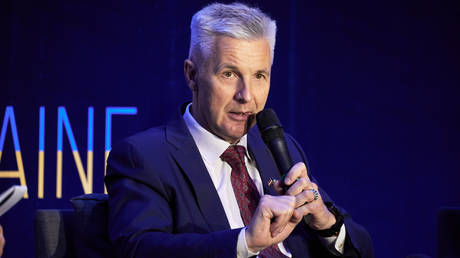 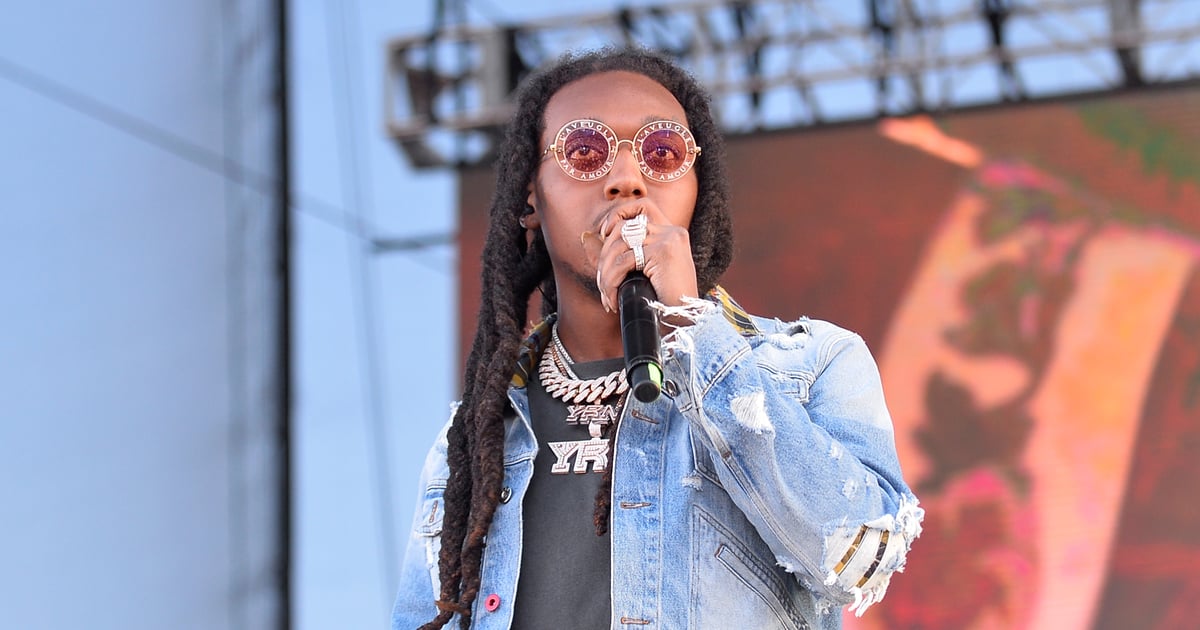 The British Foreign Office was the target of a ‘serious’ hacking intrusion which...

OPEC+ to maintain oil output policy, steers away from plans...

OPEC+ said on Thursday it would stick to its planned oil output hikes in August... 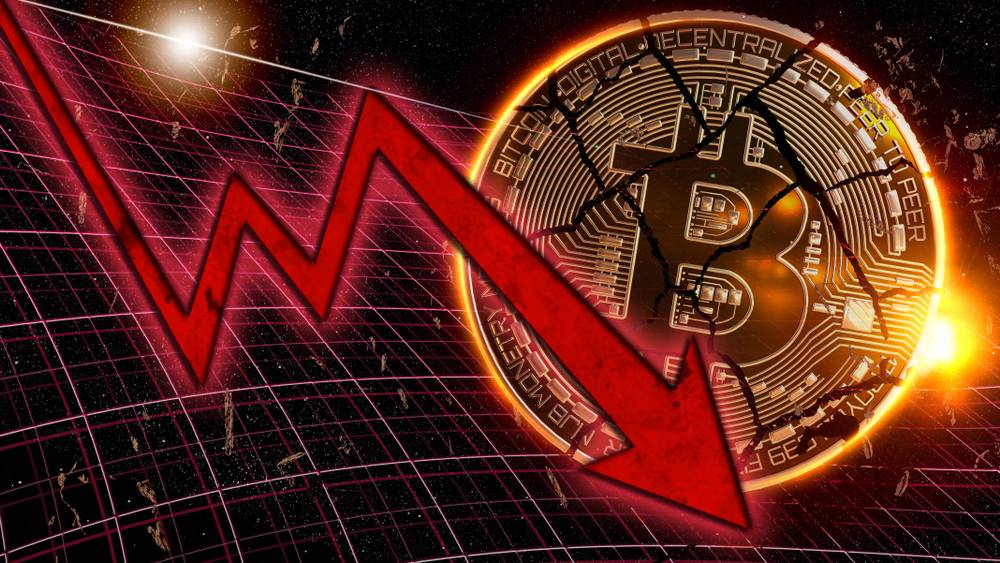 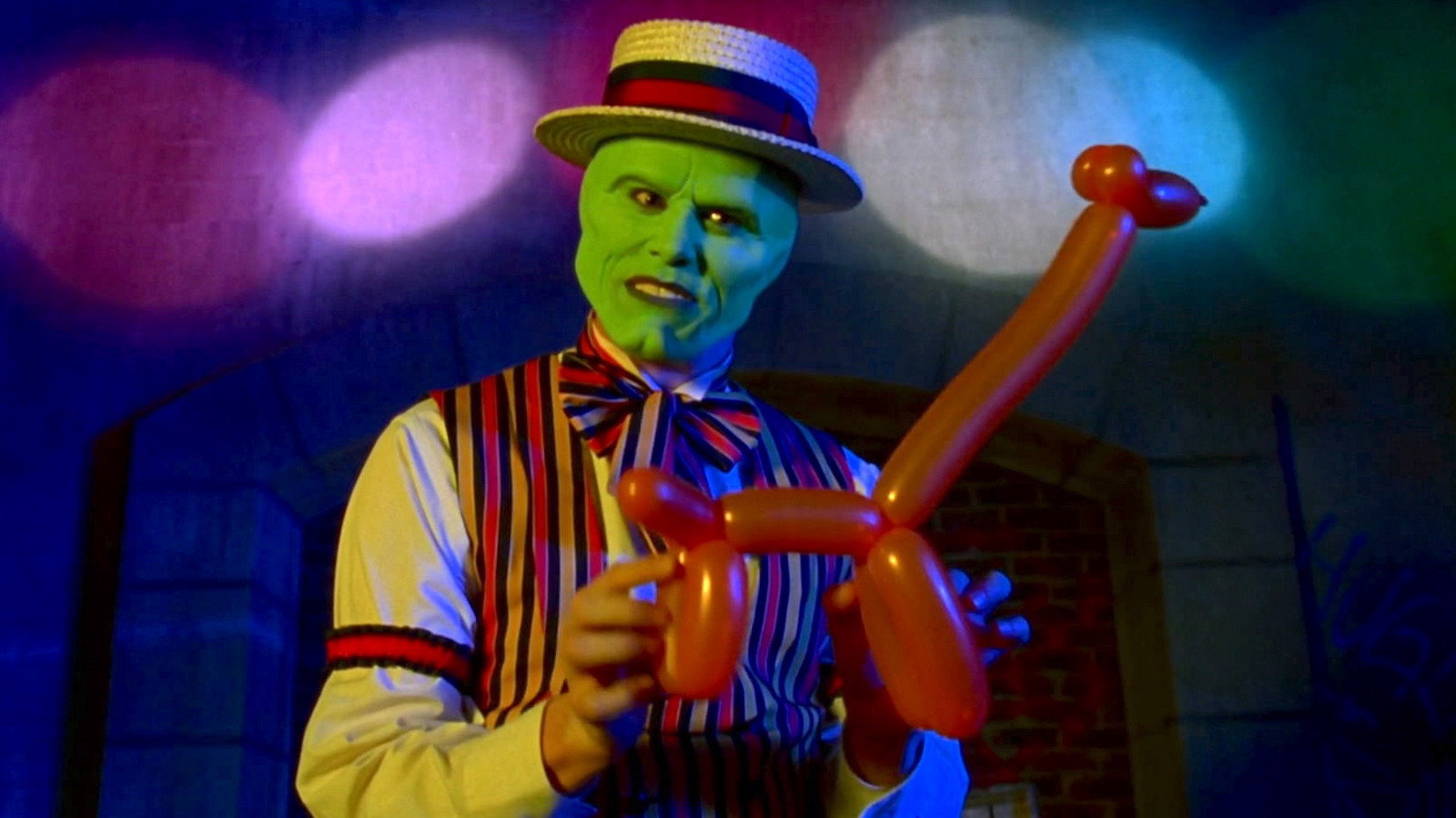 Sex and the City star accused of sexual assault

The revival of iconic US TV series Sex and the City has triggered two women who...